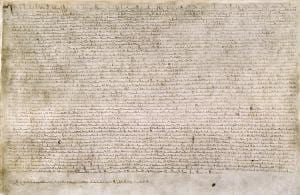 Here is a VERY SIMPLE way to take OUR government back INSTANTLY.
Pass a law (or a Constitutional amendment if necessary) requiring the following: