WHERE WE ARE AT
Peter Kreeft raises seven objections against The Conspiracy Theory (hereafter: TCT) in an attempt to disprove that theory, as part of an elimination-of-alternatives argument for the resurrection of Jesus.  Kreeft thinks that by disproving four skeptical theories, he can show that the Christian theory is true, that Jesus actually rose from the dead.

OBJECTION #4: NO MOTIVE FOR LYING
Kreeft’s Objection #4 against TCT is fairly brief:
There could be no possible motive for such a lie. Lies are always told for some selfish advantage. What advantage did the “conspirators” derive from their “lie” ? They were hated, scorned, persecuted, excommunicated, imprisoned, tortured, exiled, crucified, boiled alive, roasted, beheaded, disemboweled and fed to lions—hardly a catalog of perks!
I will try to be brief in my replies to this objection.
Kreeft’s main point is stated in the very first sentence:
There could be no possible motive for such a lie.
If this were true, it would be a good objection, but this statement is clearly FALSE.  I have already pointed out the potential motivation of greed or the desire for greater financial security (see my discussion of “Point 1” in Part #9).
Other motivations might well have led the apostles to lie about the resurrection of Jesus: a desire for power, a desire for fame or admiration, a desire to maintain bonds of friendship (between the apostles), a desire for sex or romance (a common temptation for leaders of religious movements and organizations).  A few moments of reflection reveals the main point of Objection #4 to be FALSE. 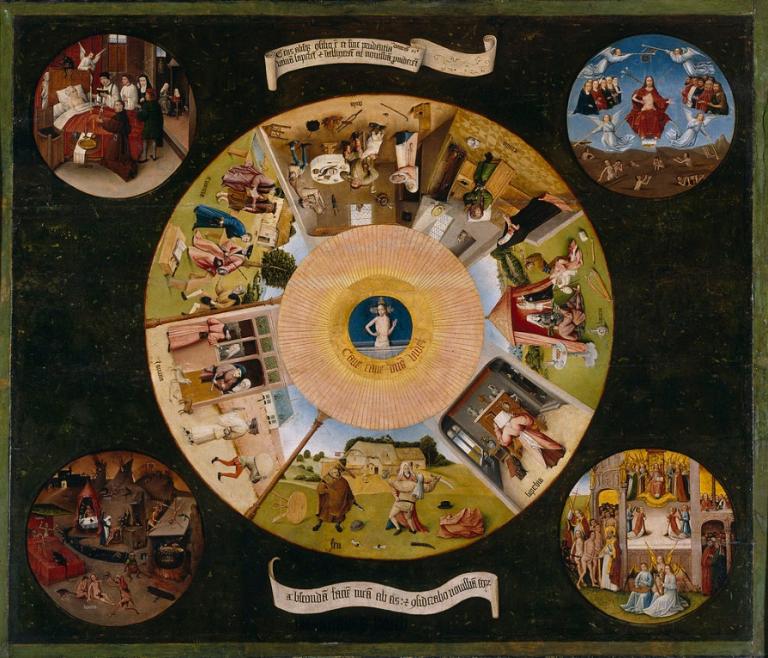 There need not be just ONE motivation shared by all Twelve apostles, so long as each one of them had some motive or other for engaging in the conspiracy to deceive others, at least for a few years (long enough for the Christian belief in Jesus’ resurrection to be firmly established in the religious movement).
Kreeft goes on to make a specific point that is intended to support Objection #4:
What advantage did the “conspirators” derive from their “lie”?  They [the Twelve apostles] were hated, scorned, persecuted, excommunicated, imprisoned, tortured, exiled, crucified, boiled alive, roasted, beheaded, disemboweled and fed to lions—hardly a catalog of perks!
This is our old friend Objection #1, making its third or fourth appearance in Kreeft’s case against TCT.  Once again Kreeft simply asserts various dubious historical claims yet FAILS to provide ANY historical evidence whatsoever to support his claims.  I have previously shown that Objection #1 was a miserable FAILURE.  Repeating the same crappy objection over and over again doesn’t magically make it any less of a miserable FAILURE.