According to Peter Kreeft, there are only five possible theories about the alleged resurrection of Jesus. The Conspiracy Theory (hereafter: TCT) is one of those five theories. Kreeft raises seven objections against  TCT.
We are currently considering Objection #1.
Kreeft lays out this objection by quoting Blaise Pascal:
..imagine these twelve men [the twelve apostles] meeting after Jesus’ death and conspiring to say that he has risen from the dead. This means attacking all the powers that be. The human heart is singularly susceptible to fickleness, to change, to promises, to bribery. One of them had only to deny his story under these inducements, or still more because of possible imprisonment, tortures and death, and they would all have been lost. …  (Pensees, #801: “Proof of Jesus Christ”)
Objection #1 FAILS because it makes various historical assumptions about the twelve apostles without providing any historical evidence for those assumptions. Here is a key historical assumption:
ALL twelve of the apostles frequently faced attempts at bribery, and serious threats of imprisonment, torture, and death, specifically in order to make them recant their claim to have personally and physically seen the risen Jesus.
Not only does Kreeft FAIL to provide ANY historical evidence in support of this key assumption, but as we have seen, in post #5 and post #6, we are ignorant about the lives of most of the apostles.  There simply is not enough historical knowledge about their lives for there to be any hope of showing the above key assumption to be true.
Furthermore, not only is there insufficient information to establish the truth of this assumption, but the limited information that we do have indicates that this key assumption of Objection #1 is probably FALSE.
Here are some basic facts that cast doubt on this assumption behind Objection #1: 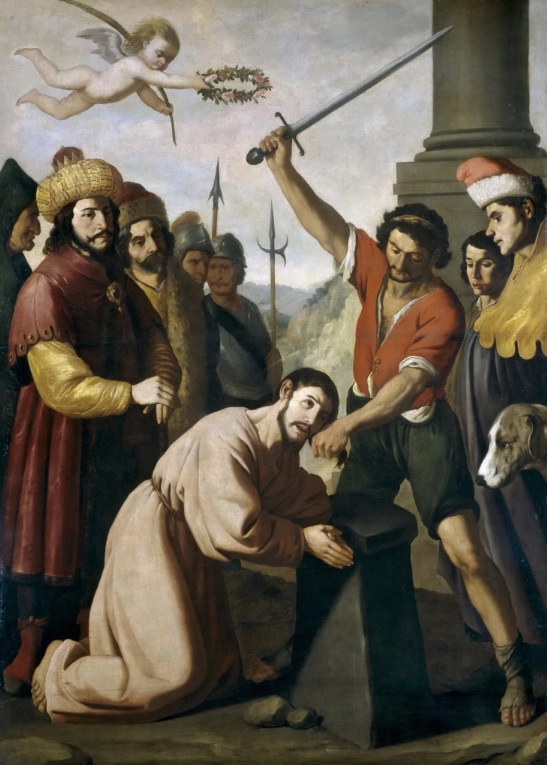