I ran into this cartoon in a Turkish news story about a court case. Apparently it inspired some Islamists to bomb (or attempt to bomb; it wasn’t clear) the secularist newspaper that originally ran it: 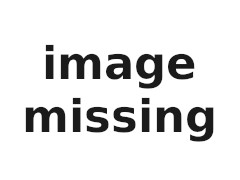 The offensive bit is the pig dressed in hijab. “AB” stands for the EU; it’s in the context of the apparent enthusiasm of the moderate Islamist party that runs Turkey to join the European Union.