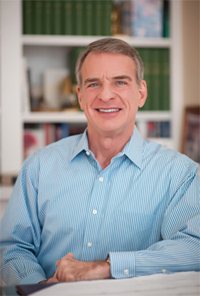 It’s well known that William Lane Craig attempted to arrange a debate with Richard Dawkins in England; Dawkins refused; and then Craig, not to mention numerous others, criticized Dawkins for his refusal to debate Craig.
I recently discovered this page on the website of Houston Baptist University. It appears to be a press release dated February 4, 2014. I have no idea how much input Craig had into the content of the release and if he approved it before it was published, but I read the following statement with much interest.

He has successfully debated prominent atheists such as Richard Dawkins, Sam Harris, and the late Christopher Hitchens. (emphasis mine)

Wait. What?
I thought Craig had been complaining that Dawkins wouldn’t debate him. But now we are told he has debated Dawkins. How do we reconcile this apparent inconsistency?