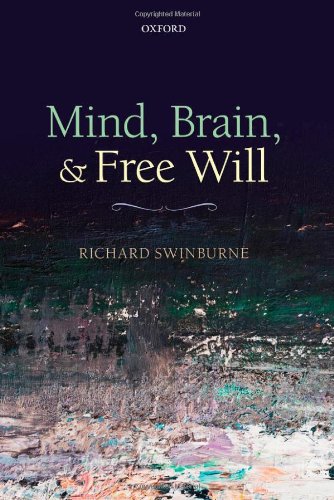 Hot news from Oxford, England: Noted atheist scientist and author Richard Dawkins has declared that he is no longer an atheist and has become a Christian. Dawkins, author of The God Delusion was quoted as saying, “Really, there is just a bit too much evidence of design in living things to attribute it all to a blind process like natural selection.” Dawkins, has long argued that science undermines religious beliefs and denied that the universe needs a creator. He has been one of the most outspoken of the “new atheists,” a group of writers, also including Sam Harris and the late Christopher Hitchens, whose books were the first atheist bestsellers. Dawkins attributes his change of heart to reading the books of Lehigh University biochemist Michael Behe. Dawkins says, “Behe convinced me that the complexity of molecular processes had to be planned by an intelligent designer. No natural process could conceivably account for these.” Dawkins says that he regrets having misled so many and implores his readers to discard his books and pick up the Bible instead. “The Bible has so much true science in it,” says Dawkins, “that it is really the only book we need.”
Professor J.P. Craig of Biola University, a leading evangelical institution, says “We certainly welcome this news. Whereas Professor Dawkins used to be a dishonest hack, now that he has seen the light we welcome him as a gentleman and a scholar.” Like atheist philosopher Antony Flew, whose last book renounced atheism, Dawkins now plans a new book that will explain his new beliefs and his future plans, which may include study for the ministry. “The Reverend Dawkins,” he says, “I like the sound of that!”